Welcome to KiltZone!
press Enter to search Showing all results: No products found.

The Celtic culture is the oldest in the world and even so that it dates back to 1200 B.C. It is very popular in the west of Europe and Britain. The word “Celts” is basically a synonym to the word “Culture” because it means a group of people that shares the same traditions, language and customs. You guys are pretty familiar with Men’s kilts yet symbols used has a history too.

Even though the Celtic culture is so old, it is still very popular in Ireland and in some parts of Britain. People celebrate their Celtic heritage and culture very widely in Ireland. Even after such a long time, you can still find former Celtic communities living in Ireland.

See here: What is a Fly Plaid? 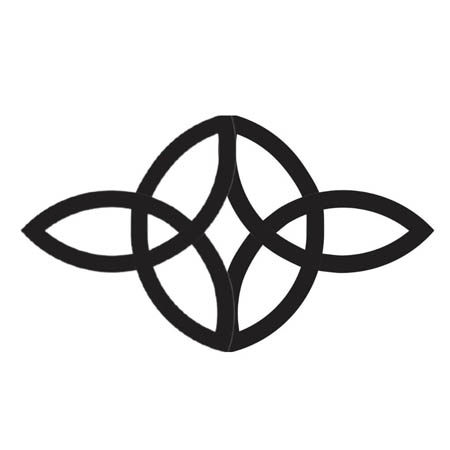 The Serch Bythol is the least known Celtic symbol but it doesn’t make it useless. It depicts that the Celts were very serious about their relationships and you can already see that in the symbol. The Serch Bythol symbol features two knots that is there to depict the neverending love between two people.

Checkout our Tartan kilts that are made to order. 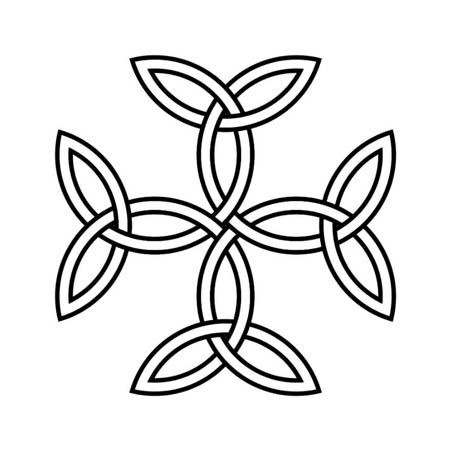 The Carolingian Cross is a Celtic symbol that symbolizes three things: unity, balance and God. The symbol features four crosses on each side. It is very similar to the Celtic Cross symbol. You can have this designed on your Kilt sporran as well.

See also: Everything you need to know about Tweed 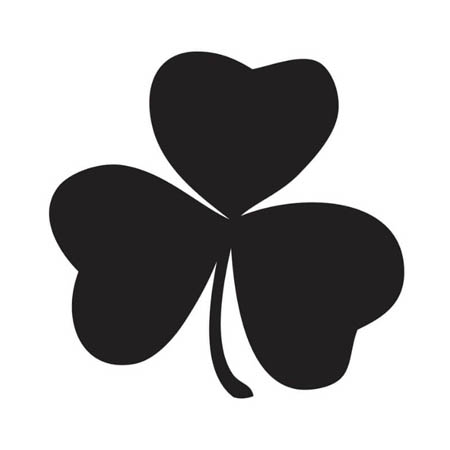 Many people think that the Shamrock is an ancient Celtic symbol but it is not. This beautiful little plant is often seen in the rainy season and it is believed that if you see a clover you will be lucky for the rest of the day. It is also known as the national flower of Ireland.

7. The Celtic Tree of Life 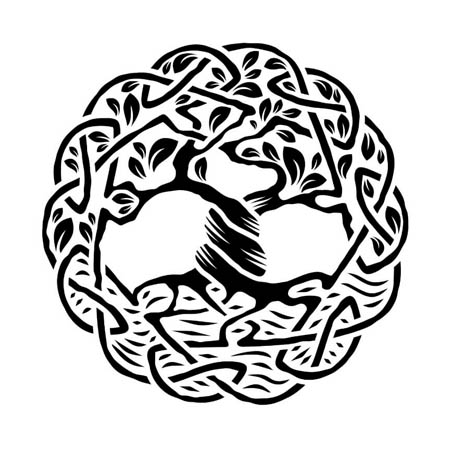 The Celtic Tree of Life symbolizes imagination and intuition. In the symbol you can see a flourished tree with roots, which means being close with nature and its different elements. There are also other symbols that feature different types of trees and their meaning will also be a bit different. 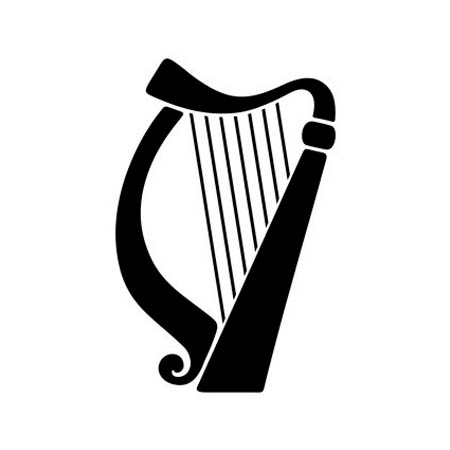 The Irish Harp is not a Celtic symbol but is the national emblem of Ireland. This symbol represents the immortality of the soul and is still very popular among the Irish people. You can also find the Irish Harp on the Euro coins as well as on Guinness bottles and cans. 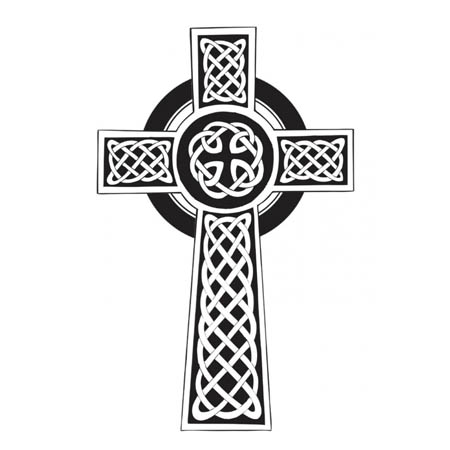 The Celtic Cross is the most well-known Celtic symbol in Ireland and can easily be located around the Emerald Isle. The simplest meaning of this symbol is light or energy. The symbol features a cross with a ring in the back that symbolizes light. 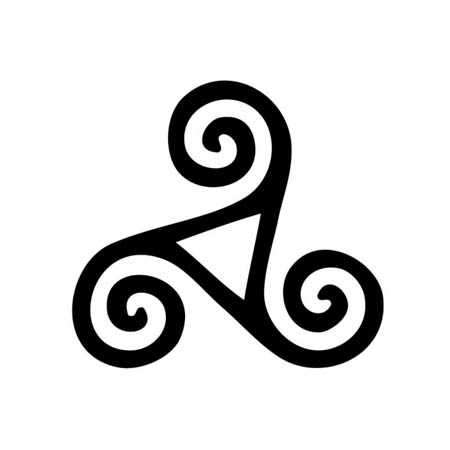 The Triskelion symbol is also known as Triskele and it is one of the oldest Celtic symbols. This symbol depicts the Celtic belief and it also says that everything crucial comes in threes. It has clockwise spiral shapes that you can also find in old Celtic art. 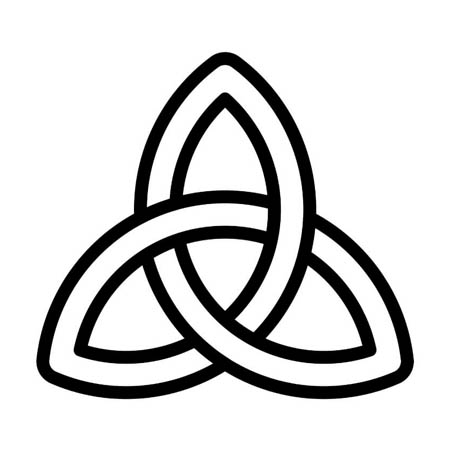 The Trinity Knot is often referred to as Triquetra and this symbol features a triangle shape made with a continous line and there’s a circle shape in the middle. The symbol means eternal love and spiritual connection with the Christian religion. It is also known as the oldest Celtic symbol for spirituality. 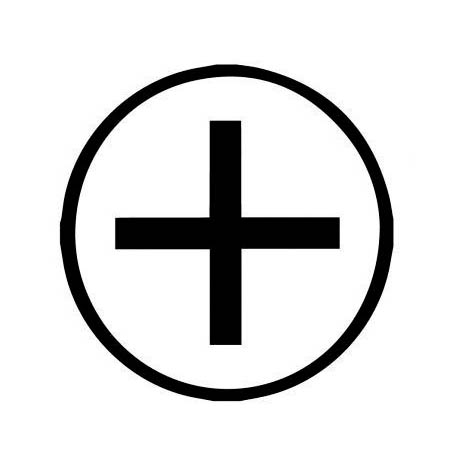 The Ailm is an ancient Celtic symbol that is best known for strength. The other symbol for strength is the Dara Knot, which is a bit different in design but possesses the same meaning as the Ailm. 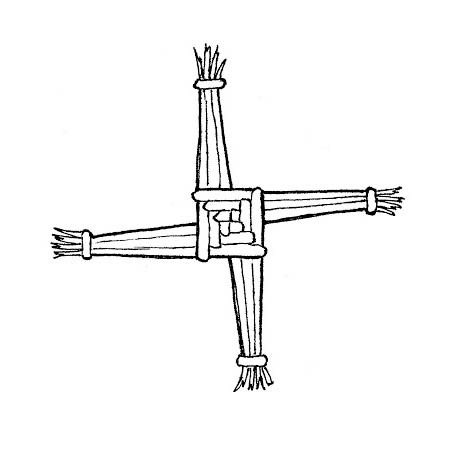 The Brigids Cross is another very popular Celtic symbol that can be instantly recognized by those who have been to Ireland. This symbol represents Christianity and is known to bring peace and goodness.

celtic symbolsceltic symbols meaningfamous celtic symbols
Posted in General.
Share
PreviousHow To Clean Your Kilt The Right Way
NextWhat Is a Fly Plaid And How To Wear One?