Welcome to KiltZone!
press Enter to search Showing all results: No products found.

Scotland is famous for its vast diversity of people from different backgrounds and religions. There are different tartans that are associated with various religions. The tartan kilts of these religious tartans are sacred.

Both Scots and Jews share a lot of similarities in traditions and because of the past experiences, there’s a mutual respect between them. In 2008 Mendel Jacobs (Scottish rabbi) created a tartan design that was dedicated to Jews. That tartan was designed specifically to honor and reflect the Jewish history and tradition in the Scotland. 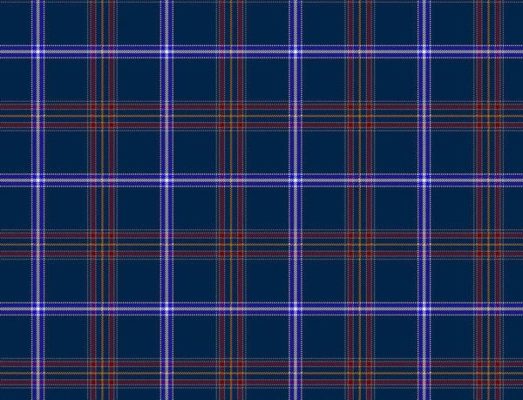 As seen in the above picture, the Jewish tartan mainly contain blue and white colors that represent the Scotland and Israel flags. The gold color in the tartan represents gold from Biblical times, the silver line depicts the Scroll of Law and the red line represents Kiddush red wine. You can have yourself a Men’s Kilt designed in this tartan.

This tartan was created by Scotland tartan and they decided to create it when they saw a sudden urge of Jewish people for wanting their own tartan. At that time, there were around 6500 Jewish people living in Scotland. However, there are numerous other religions that are present in Scotland. According to latest reports, Buddhism takes the lead in being the fastest growing religion in Scotland. 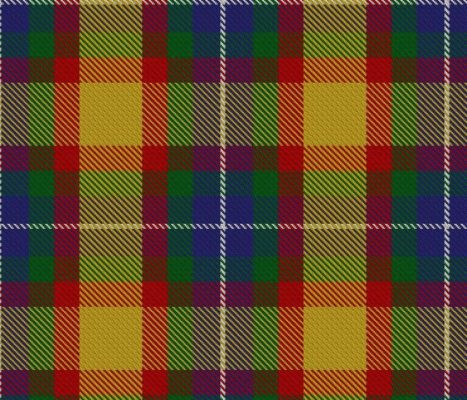 Since Buddhism is the most popular religion, there is a Buddhist tartan that was created for the Buddhist Center and Monastry. The colors in the Buddhist tartan represent five things that are – Air, Water, Earth and Space. Abbot Lama Yeshe Losal Rinpoche developed a new and simple red tartan to align the robes of monks and nuns. He said, “we are fortunate to be established as a part of the Scottish community and wanted a tartan for our Sangha to show how much appreciation we have for the people, culture and tradition of Scotland”. 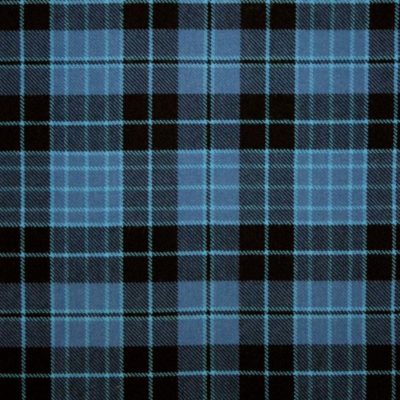 After that comes the Clergy tartan that is known as the only occupational tartan in Scotland. This tartan was created for clerics but the tartan doesn’t represent a specific religious denomination. It is very famous among the ministers of the Church of Scotland, Church of England, the Scottish Episcopal Church and many others. 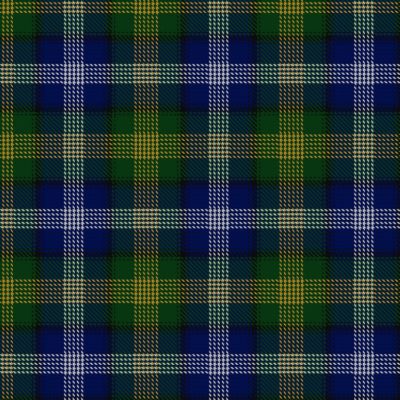 Furthermore, the arrival of the Sikhism in Scotland is relatively new so there isn’t a tartan created for them. But there’s one for Islam, and it was created around 9 years ago and was designed by a muslim Scottish academic whose name was Dr. Azeem Ibrahim. The tartan was created to celebrate heritage of Scotland and Islam and promote peace and overcome religious hate and discrimination against muslims.